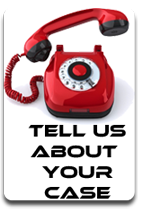 Kyle Steele graduated with honors fom Southern Methodist University in 1989 with a BA Finance. He then attended JD Washington University Law School and graduated in 1994. That same year he received his license in the state of Texas, and became licensed in Oklahoma in 2010.